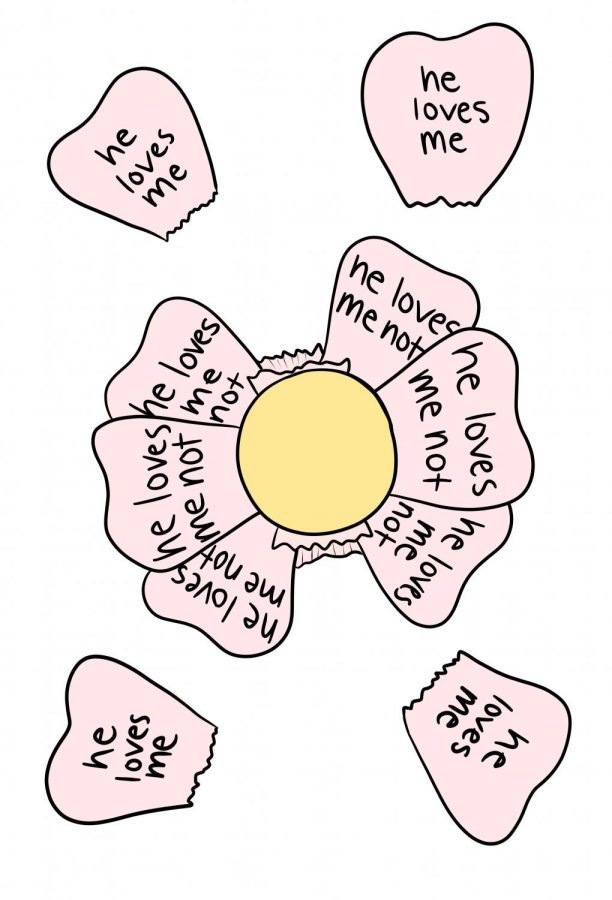 The beginning of the summer before my freshman year, I entered one of my first relationships, eager to experience the typical high school dating experience; six months later I was missing school daily for therapy appointments after being diagnosed with severe anxiety as a result of the relationship.

High school serves as a time for personal growth and self-discovery. Finding time to complete homework, attend extracurriculars and work a job causes too much strain on a student’s mental health already. When adding a relationship into the mix, the amount of stress easily becomes too much for a person to handle. If neither partner acts mature enough mentally or emotionally, the relationship can turn dangerous quickly, as it could result in emotional, verbal, physical, or sexual abuse.

One out of every three teens in the United States is a victim of physical, sexual, emotional or verbal abuse, according to the National Council on Crime and Delinquency. This statistic not-so-coincidentally coincides with others related to teens and abusive relationships. Women ages 16-24 experience the highest rate of violence from their partners, which is three times the national average, according to the Department of Justice. 94 percent of women report being victimized by a current or former partner and 1.5 million students are physically abused in a year, according to the Centers for Disease Control and Prevention.

I was in an emotionally abusive relationship.

Even almost three years later, I still struggle with mental health issues on a daily basis. Maturity, or lack thereof, caused the biggest issues, specifically a very public breakup that led to both of us competing for the sympathy of our friends, while fighting very personal arguments in group chats and online. If both of us knew how to communicate respectfully and handle the situation privately, much of the damage could have been avoided.