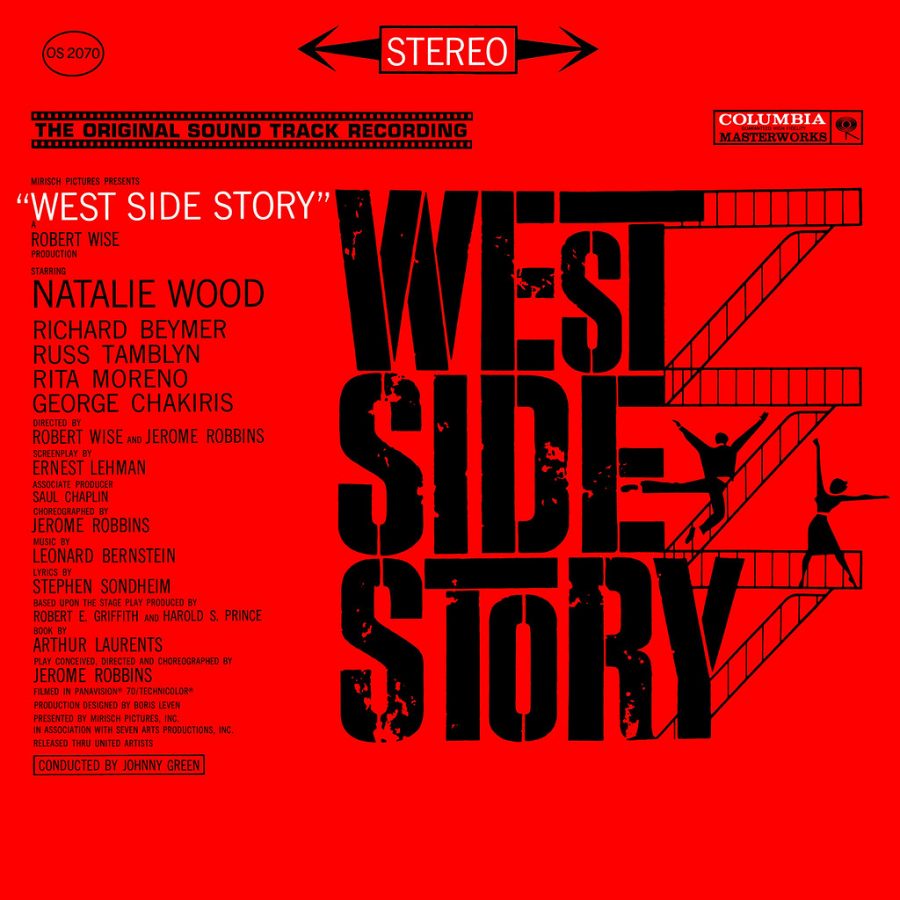 Next school years’ shows in theater just got revealed and this might be the program’s most ambitious year yet.

“I was really excited about the play choices this year; I was really hoping for both,”  junior Rei Moriana-ago said.

This upcoming year the theater program is doing Phantom Of the Opera, a murder mystery about an opera house being stalked by a killer, West Side Story, a musical love story about warring gangs in New York and An Evening of Fairy Tales. This is a massive undertaking due to the popularity and classic status of both Phantom of the Opera and West Side Story. Everyone in the play needs to capture true emotion from characters which are far from relatable.

“Last year we did High School Musical and it was easier because they were playing different portrayals of high school students,” drama teacher and director Eric Wells said. “For these next shows, they have to portray people living through gang life or getting stalked by a murderer, so there is a lot that goes into it.”

This year the sets and effects will take a step up from previous productions. The production value is high and the program has a few tricks up their sleeve they don’t want to reveal yet, according to Wells. Next year is the second season for Wells who was hired this year. He feels the club shows enough skill and talent to be able to handle big roles like this.

“I’ve always loved both of these shows; they are a reason I got into theater,” Wells said.  “I think our talent level here can handle any show.”