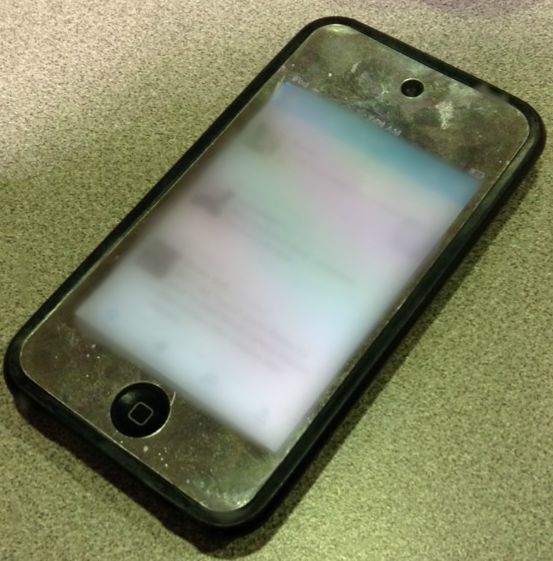 Students need to realize that surveillance doesn’t shut down during the summer.

It sounds creepy but it’s true, in terms of social media. Being out of school does not mean that one’s account becomes invisible to college administrators and employers.

So posting pictures of bongs and red solo cups over summer is a risky game to play. Someone important may not see it, but if they do, there could be heavy consequences.

This is especially directed at those who have graduated, someone who’s college application has just been accepted, someone who college administrators are avidly considering and individuals who have recieved scholarships to certain colleges.

College administrators have recently focused efforts on digging through social media to research to evaluate candidates. Employers now do this too: some employers will ask for an interviewee’s twitter username during an interview, or look at the possible employee’s facebook at a later time to make sure that their resume checks out and that the candidate is a responsible individual.

So play it safe and keep pictures a higher-up would frown at off internet profiles.

Summer is a period of student freedom, not an excuse for reckless behavior to become acceptable.